Why is Grasmere village special?

Grasmere is a historic village by the River Rothay with attractive architectural and historic character. This includes: 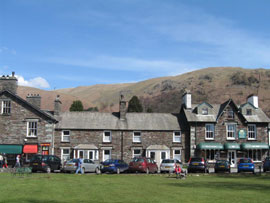