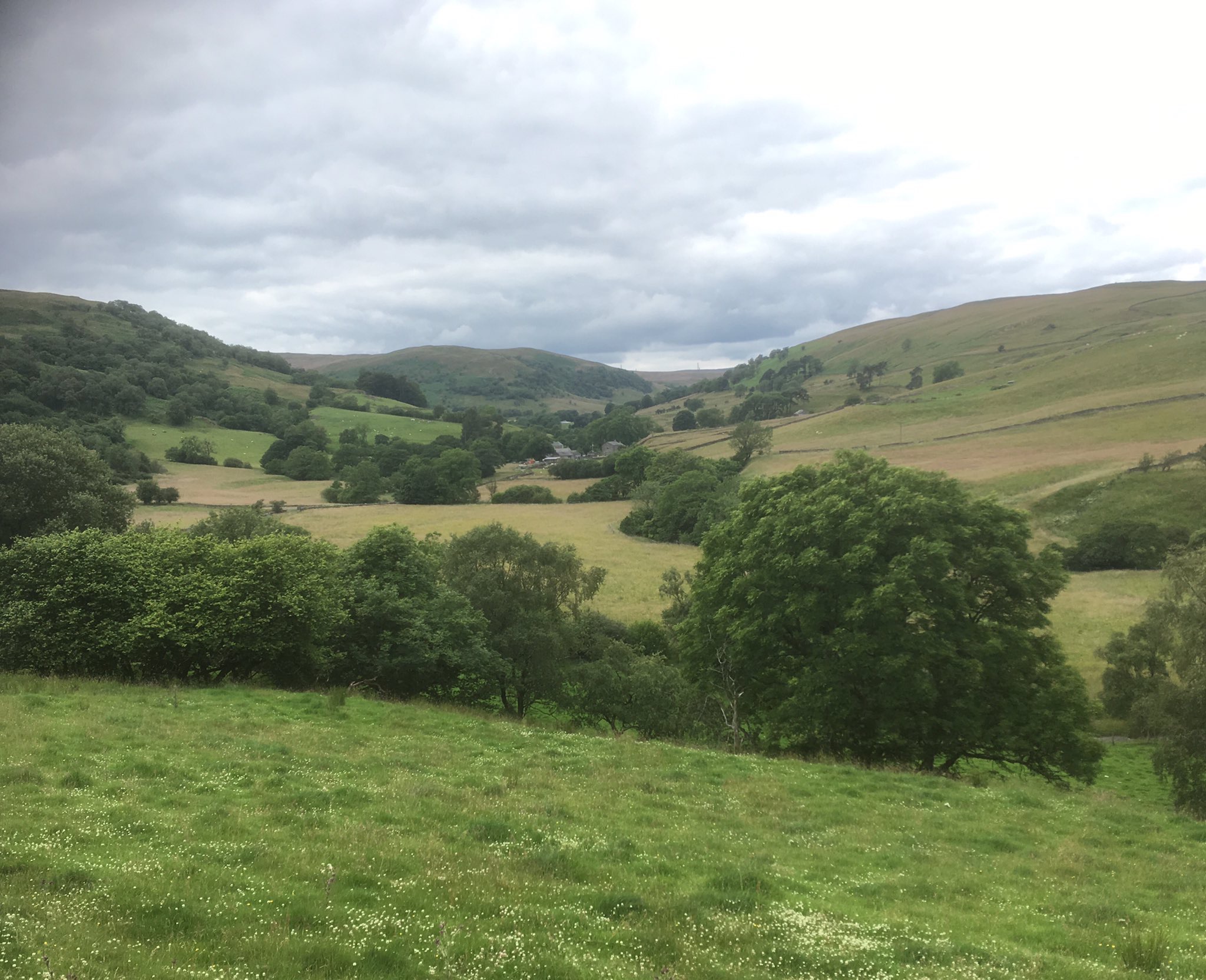 As well as acting as a home for special flora and fauna the Lake District National Park is also a store (and potential sink) of carbon in peat and other soils. It acts as a sponge to retain rainwater, delivering safe water supplies to lowland areas and has the potential to supply green energy.

In the Lake District National Park emissions from residents and visitors are estimated at 3.1 million tonnes of CO2e per year (2018).

Why is carbon important?

Greenhouse gases are naturally present in the Earth’s atmosphere, and they are essential to maintaining the temperature of the planet. When too many of them are released into the atmosphere as a result of human action this interferes with the planet’s natural heating and cooling process. CO2 is normally regulated by natural processes which absorb carbon, storing in it soils and vegetation. Supporting these processes by balancing emissions is a vital part of keeping climate change under control.

The Uplands contain more than 40% of soil carbon in England. Which farmed areas of the Lake District are important for Carbon?

Peatlands are unique habitats that take a variety of forms in the Lake District. Blanket bog can be found covering large areas of uplands, often on flat fell tops and sometimes down the hillsides. Lowland raised mires can be found in flatter areas along the coast, and valley mires form in valley bottoms.

The plant material within peatlands does not rot, so it captures the carbon within the plants and locks it up within the peat. Peatlands are the UKs biggest carbon store. 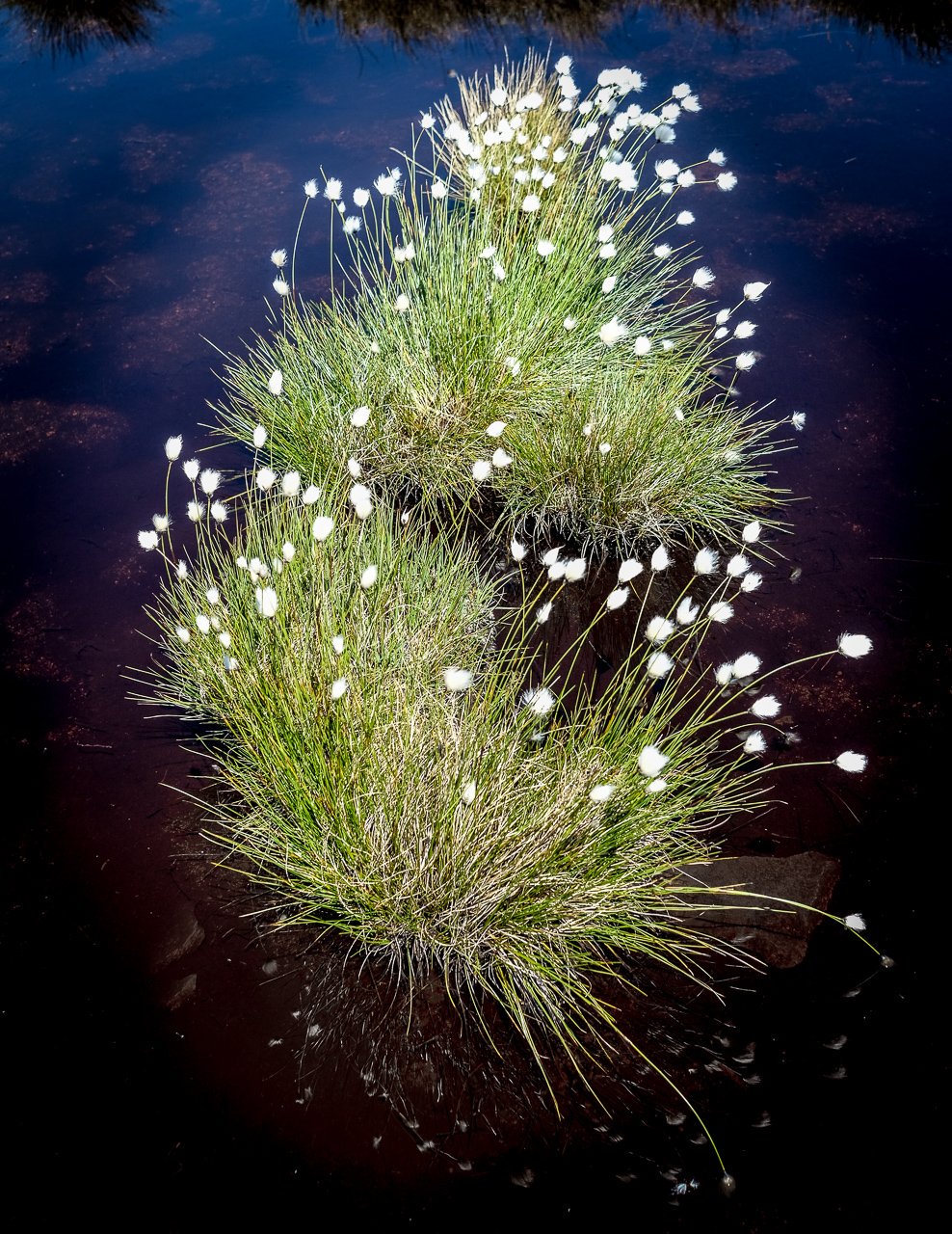 Bracken is an indicator of deep and fertile soils and covers at least 4% of the Lake District National Park. Bracken stores carbon well, about 79 tonnes of carbon per hectare, although very little research has been done on carbon storage in bracken. Bracken is a concern for farmers as it is an invasive species that smothers other habitats and has little value in its own right. It also harbours sheep ticks and can be toxic to grazing animals.

Heathland covers about 12% of the Lake District, and is characterized by vegetation from the gorse and heather families. Heathland stores more carbon than grassland, although there can be concerns about managing heathland by burning which can release CO2 into the atmosphere for short periods. Heathland sequesters carbon when the vegetation is mature, but can be a source of emissions when the ground is bare. Carefully managed cool fires can prevent a deep burn and enable carbon that is stored in the soil to remain there.

Arable land covers only 3% of the Lake District. This stores less carbon per tonne than any other habitat type. In some places conversion of arable land to saltmarsh may be possible and this would significantly increase carbon storage in these areas.

Traditionally Lake District farmhouses and barns were constructed using resources that were sourced very locally to the house-stone, slate and wood using local craftspeople. Some rights of common relate directly to this ability to repair houses-such as the right to take wood from Torver Low Common. Recently the Lake District National Park has been involved in a Traditional Buildings Grant Scheme to repair traditional farm buildings. Local craftspeople were engaged to repair barns using local resources. This method of building and repair ensures that the construction of farm buildings have a low carbon footprint.