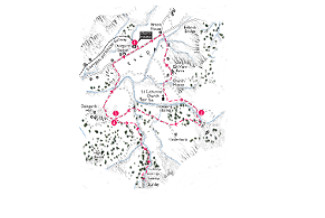 There are lots of walk options in Eskdale with a bewildering network of paths, bridleways and ancient lanes. This little loop starting at Dalegarth Station makes the perfect introduction to the valley. It takes in some classic sections of woodland and explores a delightful section of the River Esk. Along the way you may spy the busy activity of red squirrel’s, and if you stand quietly by one of the deeper pools on the River Esk you might even catch sight of the shadowy outlines of salmon or sea trout making their way up stream. A bonus with this walk is the chance for an out and back leg to see the impressive waterfall in Stanley Gill - it is particularly dramatic after heavy rain. 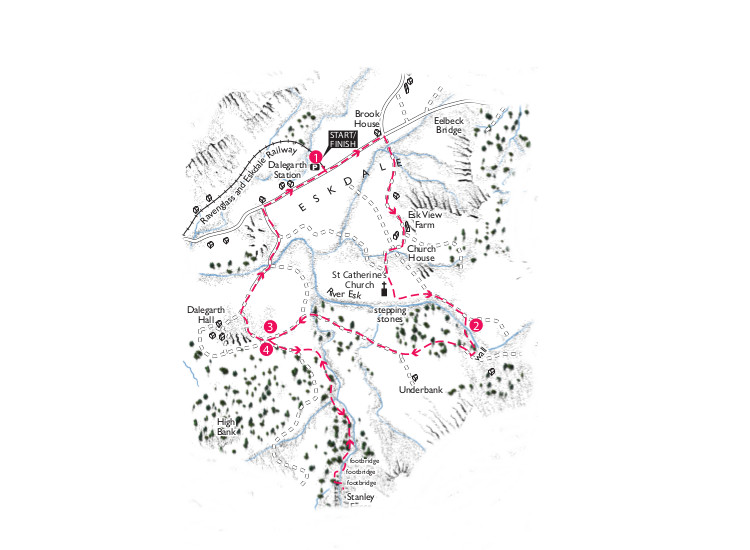