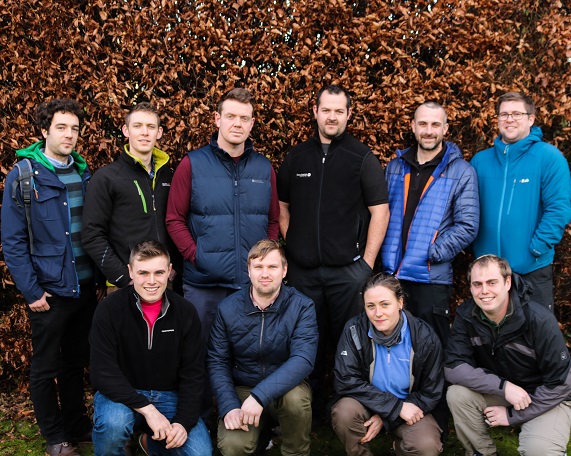 A new team of park rangers are set to help people in the Lake District enjoy even more of the National Park this New Year.

The £3m project was announced in November 2016, thanks to funding from the Rural Payments Agency. Routes to Resilience is an 18-month project that will:

Newly appointed Routes to Resilience Project Manager, Ged Acton, will be leading the team, based at the Lake District National Park’s northern office in Threlkeld.

Ged says: “We’ve got a lot to achieve within the 18-month timescale, but working alongside the Park Management team, we’re ready for the challenge. I’d like to thank the Rural Payments Agency for this funding and all our partners for their support. The team can’t wait to get started and help the Lake District become more resilient for the future, for the benefit of the millions of visitors, locals and businesses who enjoy the park every year.”

Following the floods, a schedule of works was prioritised, with 33 key repairs undertaken during 2016, funded by Lake District National Park and organisations such as Friends of the Lake District. The first Routes to Resilience projects will involve rebuilding and replacing footpaths, bridleways, bridges and access furniture with greater resilience in the parishes of Above Derwent, Askham, Borrowdale, Langdale, Patterdale and Windermere.