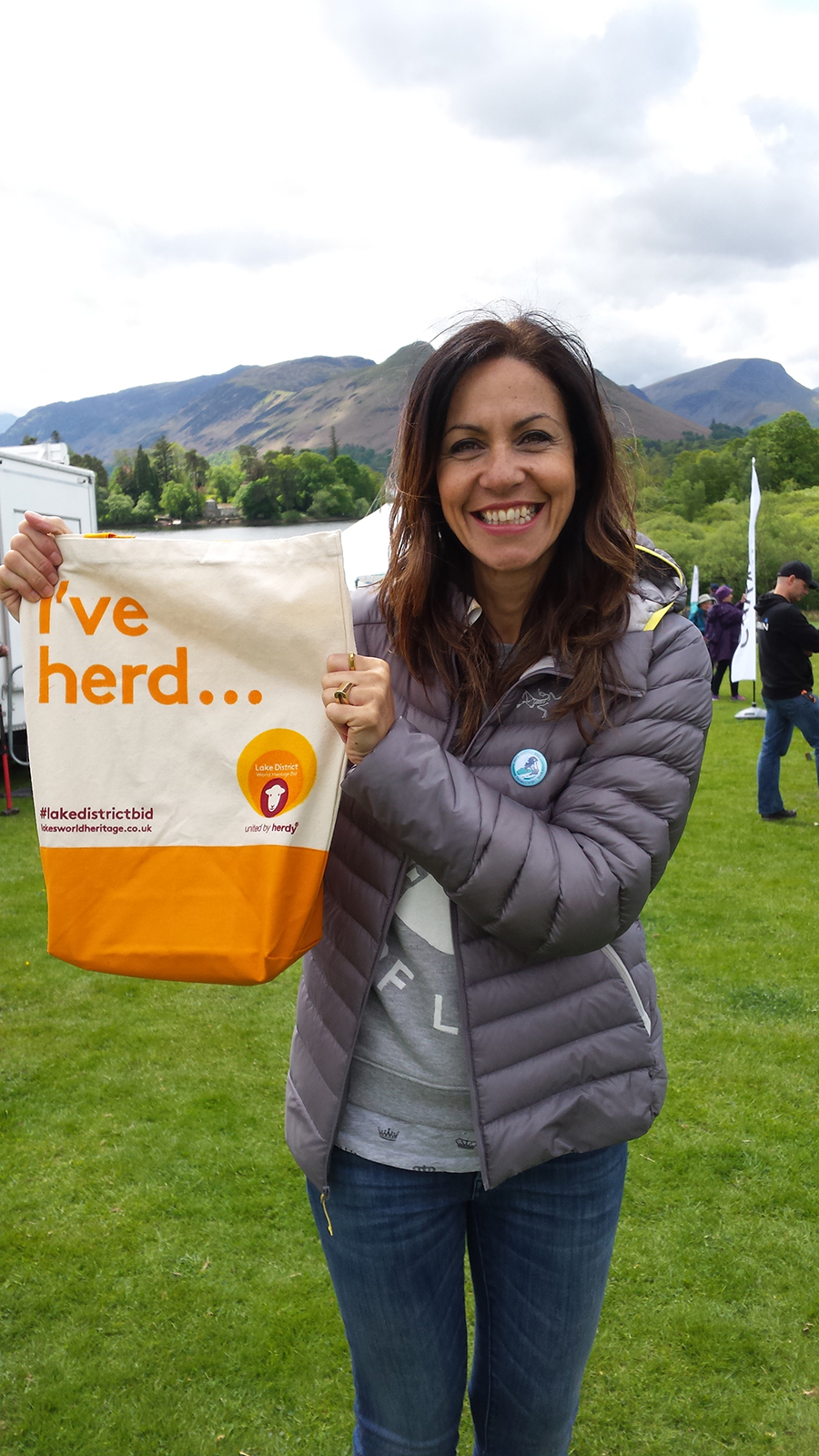 The Lake District National Park Partnership is celebrating this week after its ‘Evolving Masterpiece’ communications campaign for UNESCO World Heritage status was named as a finalist in the Northern Marketing Awards 2016.

The awards, which are spread over 18 categories, feature entries from the public and private sector including a selection of national and global brands such as Microsoft, Pepsi Max, Asda, O2 and Reebok. Also more regionally-focussed brands like Manchester Airport, Urban Splash, UCLAN, Darlington Borough Council and Tatton Park.

The Lake District National Park have been leading the Evolving Masterpiece World Heritage Campaign on behalf of 25 partners, and will find out if they have won ‘Best Not-for-Profit Campaign’ at the official awards ceremony on 19 October in Manchester.

During the past year the campaign has reached more than 6 million people across social media channels, featured in more than 350 press articles and gained support from almost 6,000 visitors at a host Lake District shows and festivals.

Jayne Pugh, Head of People and Communications at the Lake District National Park is delighted the campaign has been recognised within the industry:

“To be shortlisted amongst some of the North’s most recognisable brands is a huge achievement. The Evolving Masterpiece campaign is enabling us to connect with visitors and residents in a meaningful way through experiential marketing opportunities, which stand out from the regular offer at shows and events. This has led to more than 90% of people we have engaged with saying they back the bid for World Heritage status in July 2017.”

In November 2015 the campaign officially launched its commercial collaboration with The Herdy Company, which saw the introduction of a new logo for the campaign, a special version of herdy’s trademark brand inspired by the iconic Herdwick Sheep. 2016 included a selection of events promoting the bid and encouraging people to proudly say ‘I’ve herd’ with limited edition tote bags and ‘back the bid’ pin badges and car stickers. The LDNP team met visitors at the Great North Swim, Keswick Mountain Festival, Ennerdale Show, Westmorland Show and Ambleside Sports, to name just a few.

Spencer Hannah, Co-Founder of Herdy, says: “We’re really proud to be helping the English Lake District become the UK’s first National Park to be awarded World Heritage Status. Herdy’s purpose is to be the warm and welcoming face of the bid and make the whole world smile and join in with the love for this very special place.”

World famous climbers Sir Chris Bonington, Alan Hinkes OBE and Leo Houlding have expressed their support for the bid alongside Julia Bradbury and local businesses such as James Cropper and United Utilities who played an active role in the engagement campaign.

UNESCO will announce if the Lake District’s bid has been successful in July 2017.

To find out more about the Lake District World Heritage bid and to add your support to the online bid counter, visit lakesworldheritage.co.uk 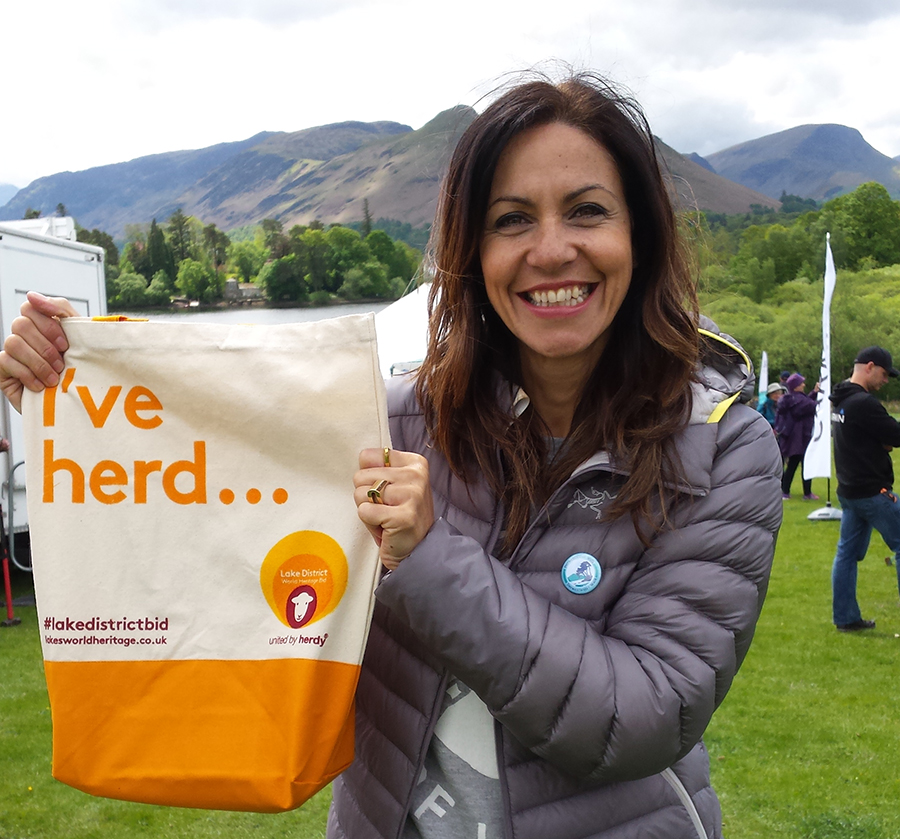 Photo shows: World class mountaineer Sir Chris Bonington (centre) helps launch the United by Herdy logo for the World Heritage campaign at the Kendal Mountain Festival (Nov 2015). He is flanked by Lake District National Park Chief Executive Richard Leafe (left) and Founder of Herdy Ltd, Spencer Hannah (right) in front of a ‘green screen’ image of Wastwater. Visitors to the festival were invited to pose in front of four different Lake District scenes, the photos were then sent to each participant and shared on social media extending reach, engagement and support for the World Heritage bid.