Heritage features at both sites were being eroded by the extreme weather which is a frequent visitor to the area. Wind, water and vegetation each degrade the buildings and archaeological remains in different ways, making structures collapse or leaving them very unstable. Over 150 items were identified for physical repair, stabilisation and reconstruction across ten different structures at these two sites. 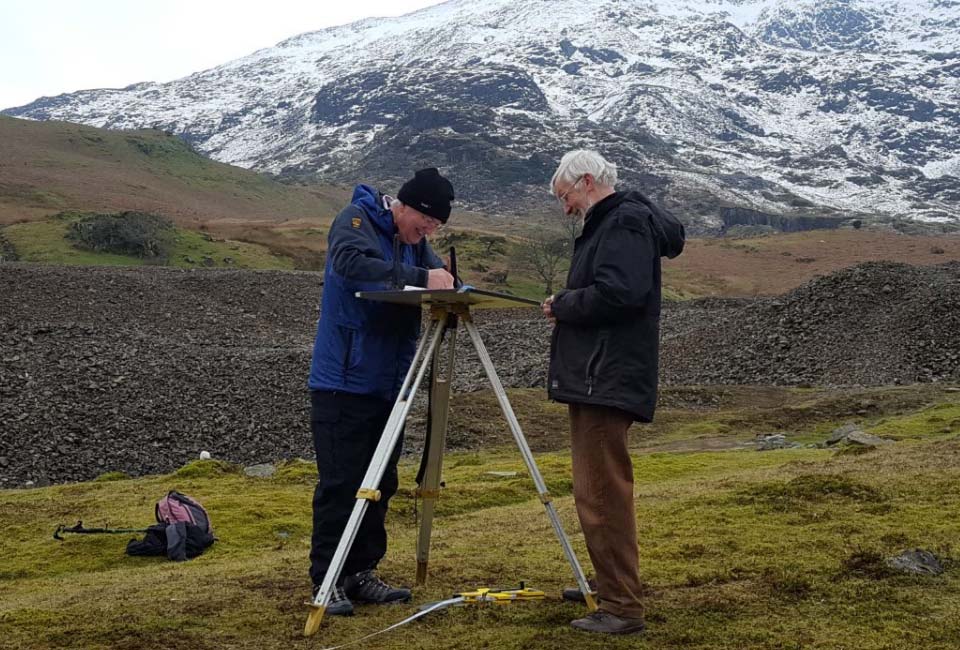 As well as these conservation works, a programme of archaeological surveys and excavation was funded through the project. These were designed to engage local volunteers in the history and conservation of the site through hands-on training. and secondly, to prepare a detailed analytical survey of the surviving earthworks and
structures. This would help to inform any subsequent programme of stabilisation.

Expert conservation workers led teams of volunteers to help address the 'at risk' sections of the monument. The teams used limework and pointing techniques to repair stonework. They repaired and rebuilt whole sections of structural walls, and even the Thriddle Incline.

Volunteer teams recorded some of the previously un-surveyed areas of the monument. Topographic, earthwork and building survey were included in the project to provide a comprehensive record of the complex. Archaeological evidence of many of the key aspects of the copper-ore processing were identified during the survey. The work of the volunteers informed the programme of stabilisation carried out subsequently.

Northern Archaelogical Associates and John Pickin Archaeology provided the volunteers with practical, hands-on training, and the volunteers prepared a detailed analytical survey of both the surface earthworks and structures on site. This ensured that the volunteers received a firm grounding in traditional survey skills which could be easily transferred to other sites and projects. Some of the volunteers who were not previously signed-up have now joined the Lake District Archaeology Volunteer Network.

Each of the four archaeology projects resulted in detailed reports. You can download these using the links below.

Today the Coniston Copper landscape is distinctive, full of character. Today's landscape is the crown on a head of nationally significant geological heritage.

500 years of mining has had an enormous impact. Mine buildings, tunnels through the hillsides, water channels and spoil heaps are just some examples of the strange habitats left behind which have raised some exceptional ecology.

Woodland is notable through its absence here. Trees are restricted to narrow ravines or ledges because the heaths have been replaced with acidic grassland through a combination of grazing and mining.

These are not available for download. You can request to view them at the LDNPA offices or by contacting us at archaeology@lakedistrict.gov.uk

The rocky landscape reflects a major volcanic episode here and the subsequent mineralisation. The volcanic activity took place during the Ordovician Period, around 485-444 million years ago. The copper mines site is a Site of Special Scientific Interest (SSSI), recorded as nationally important for the diversity of ore minerals in the old mines. It is the best example of the Late Silurian-early Devonian, “chalcopyrite-pyrite-arsenopyrite” type of mineralisation in the Lake District.

The old mining buildings and spoil heap remains at Coniston support a rare and possibly unique community of metallophyte lichens. Surveyors recorded 153 lichen species at Coniston, some threatened or rare. Most of the notable lichens, including near-threatened and nationally-rare species, around found on metal-rich buildings and spoil heaps. Some species like Lecanora handelii and Lecanora epanora occur mainly on the old buildings where they are sheltered from rain. Stereocaulon delisei and Lecanora subaurea were found mainly or entirely on mining spoil.

The ecological surveys carried out during the Coniston Copper project have increased the number of species of lichen found here. A colony of Myriospora tangerina, a metallophyte lichen that clings to the seeping ledges left behind by miners, is the first of its kind recorded in the UK. One Lecidea species appearing on stones in the area may be a significant find of a previously-unidentified kind.

Diverse colonies of bryophyte flora species are found here, including four notable instances of scarce or rare species. Many are typical of mosses found near metal mines. Two species (Cephaloziella massalongi, or Lesser Copperwort, and Cephaloziella stellulifera, or Heath Threadwort) represent significant populations of otherwise rare species previously unrecorded in the Lake District. The threatened species Cephaloziella massalongi (Lesser Copperwort), whilst still rare at Coniston, occurs as larger colonies than most of the other British examples. A single colony of one rare metallophyte species (Grimmia atrata, or Copper Grimmia) is newly-recorded at Coniston.

10 of the UK’s 18 bat species can be found at Coniston, mostly pipistrelles. Bats tend to forage around the buildings in the upper valley. They avoid roosting in derelict mine buildings because of predators like weasels.

Common lizards are present at both Bonsor Mills and Penny Rigg. Adders can sometimes be found at Penny Rigg.

This informed the conservation management strategy for the Coniston Copper Mines. 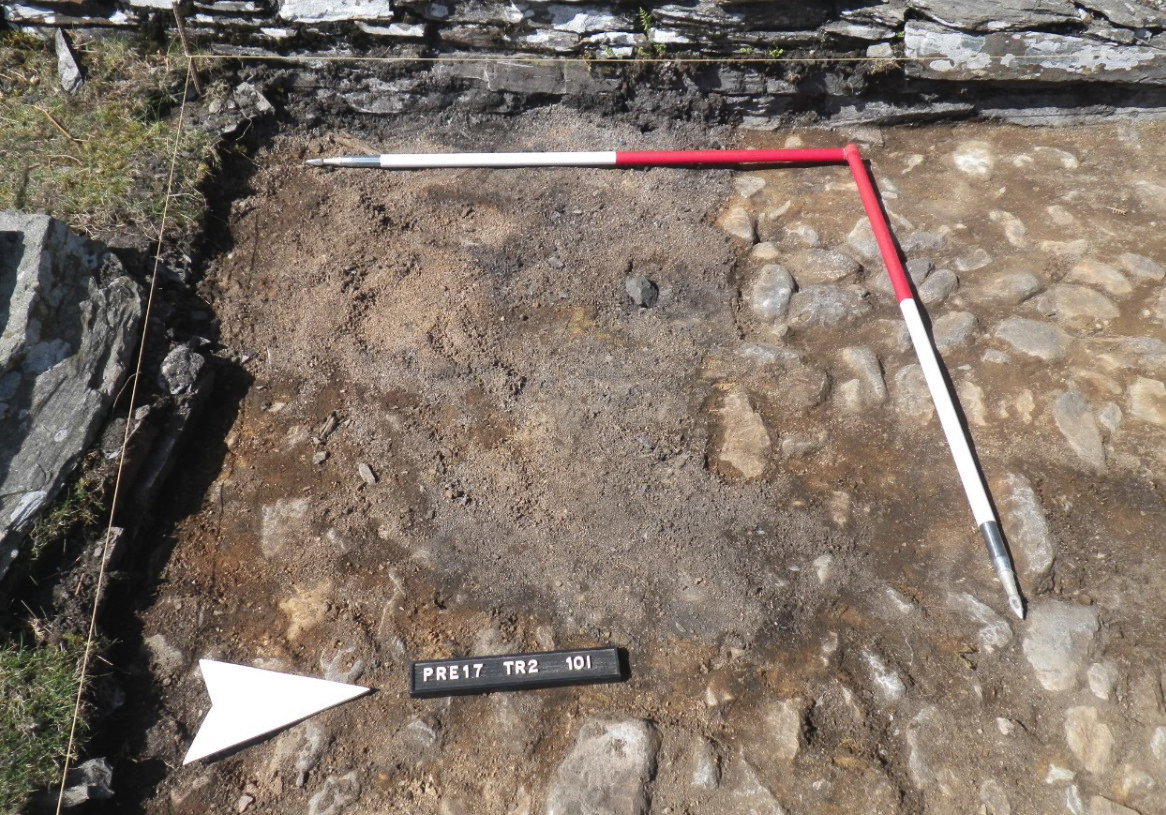 Penny Rigg training and recording techniques 2017 - This report presents archaeological investigations carried out at the Penny Rigg copper mill. The aims were to provide training in archaeological excavation and recording techniques to local volunteers, and to address some questions of interpretation raised during the community survey of the mill complex carried out in 2016.

Archaeologists worked with local volunteers to carry out an archaeological landscape and building survey of the remains of Low Bonsor Mill, a 19th-century ore dressing mill.

Archaeologists worked with local volunteers to carry out an archaeological landscape and building survey of a multi-period copper mine at Tilberthwaite.