Your guide to exercising in the Lake District

With ten of the highest mountains in England, including Scafell Pike and Helvellyn, the Lake District is a great place for sporting enthusiasts to train whilst appreciating the beautiful landscape. Popular sports in the Lake District include:

We caught up with Triathlete couple, Team Jameson over a coffee to get some top tips for anyone looking to get fit in the Lakes.

ASICS Frontrunner, Catherine Jameson, and her trainer, Joel Jameson, have recently relocated to Kendal to be closer to the National Park. With the Lake District being one of the prime locations in the UK for beautiful scenery and stunning views, it is the perfect place to train for a triathlon.

With over eight first place's in some of the most competitive triathlons in the UK, when it comes to training, ASICS Frontrunner Catherine has more experience than most. 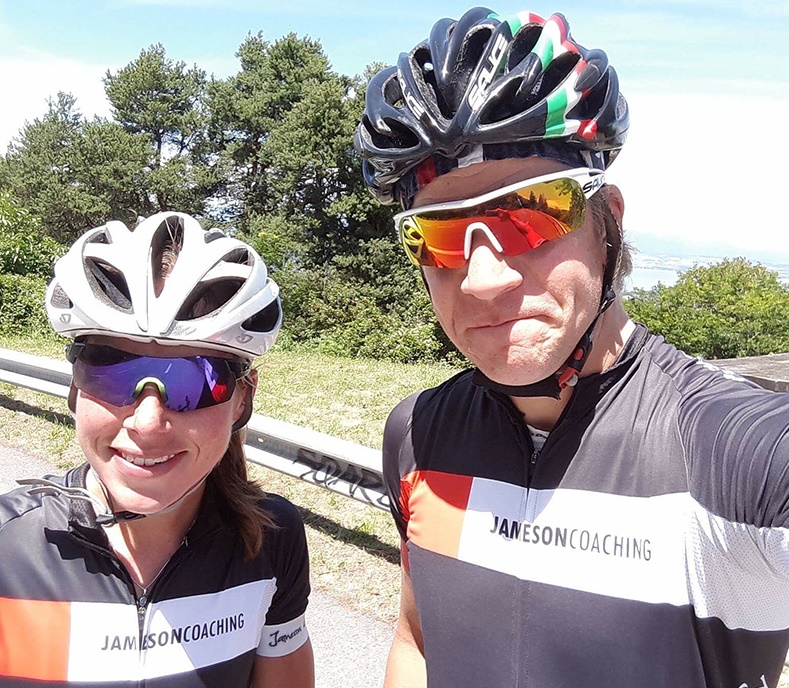 Coniston Water is one of Team Jameson’s favourite locations to train for the swim.

Catherine says, “With easy access at Brown Howe car park, I love a break from the pool to train outside in Coniston Water. Open water swimmers usually train without a wetsuit whatever the weather, however I prefer to use one because it’s relevant to race scenario in my professional triathlons, so it’s ideal preparation. I do prefer training in summer when it’s warm and you can ditch the wetsuit for a bit of fun after.”

“Once in Coniston Water, I usually swim north and around the island as it’s a good point to make for. Swimming in open water around an island is a pretty special.”

“We like training in Coniston Water as it’s easily accessible from most places including Keswick. Coniston is a clean lake and not too busy. We find Windermere is often too crowded, although long distance swimmer Rebecca Lewis often swims there.”

Find out more here for great swimming locations in the park. 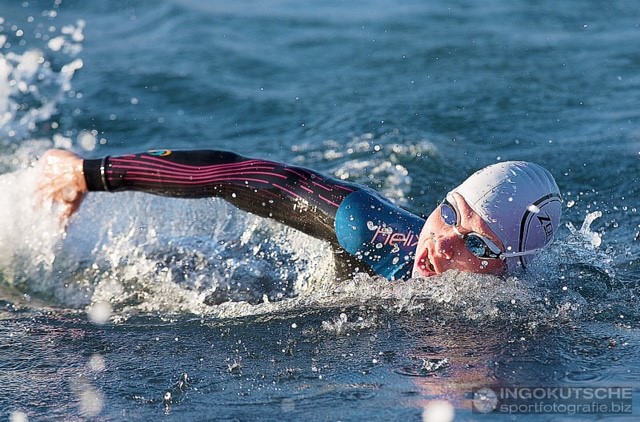 When it comes to triathlon, one of Joel Jameson’s strengths is cycling. Joel discusses some of his favourite places to ride in the Lake District.

“Living in Kendal is a great place to start the ride, our two favourite options are to Windermere, through Staveley and then through the Lyth Valley. We sometimes nip down to Arnside, through Natland and Sedgwick where we often stop for a coffee on the beach or if feeling particularly naughty, chips at their amazing chippy, ‘Arnside Chip Shop’ and stock up on carbohydrates!”

Catherine says, “These are great quiet routes and the terrain is undulating and good to train on. The views on the Arnside route are incredible and you can often see over the bay to Morecambe.”

“This is a great quiet route and the terrain is undulating and good to train on. The views on this route are incredible and you can often see over the bay to Morecambe. I then loop round and head back to Kendal.”

Joel explains, “Another great cycling route in the Lake District is from Kendal through Kirkstone Pass, down ‘The Struggle’ to Ambleside then to Red Bank (Keswick to Barrow section) and head towards Cockley Beck. This is a longer route. I enjoy riding the really hilly hard rides such as Kirkstone Pass, ‘The Struggle’ and Wrynose Pass (featured in the popular Tour of Britain race).” 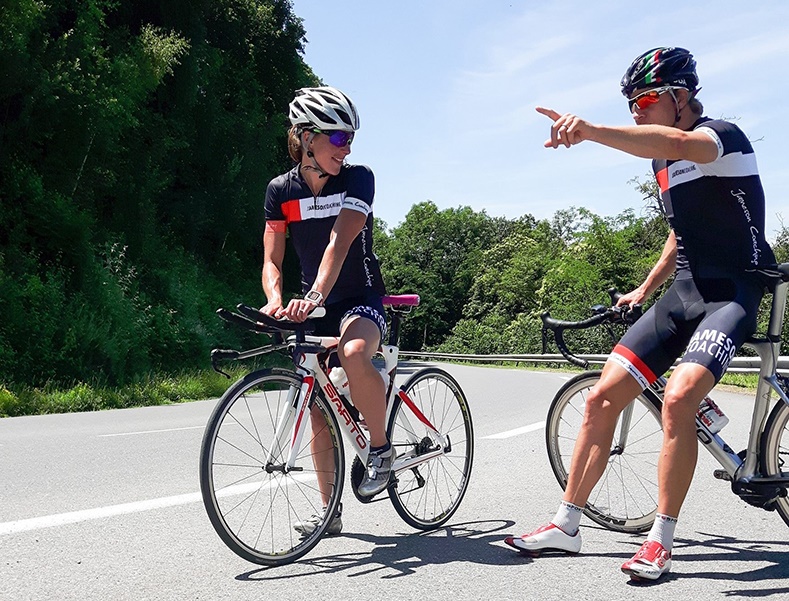 When it comes to running, Joel points out that the fells just outside of Kendal in the Lake District are great and fairly untouched: “Serpentine Woods across the golf course through the cow and bull fields over to Cunswick Scar, then left towards Scout Scar following the footpath across Under Barrow Road is one of my favourite routes. It’s little effort elevation wise and you get amazing views and can see the Coniston Old Man.

“If I’m with my dog, Bernie, I like to park and run to the Helm as there are usually no cows or sheep there."

Catherine says, “We like to train as a couple as it’s great for motivation, especially on cold and wet days.” 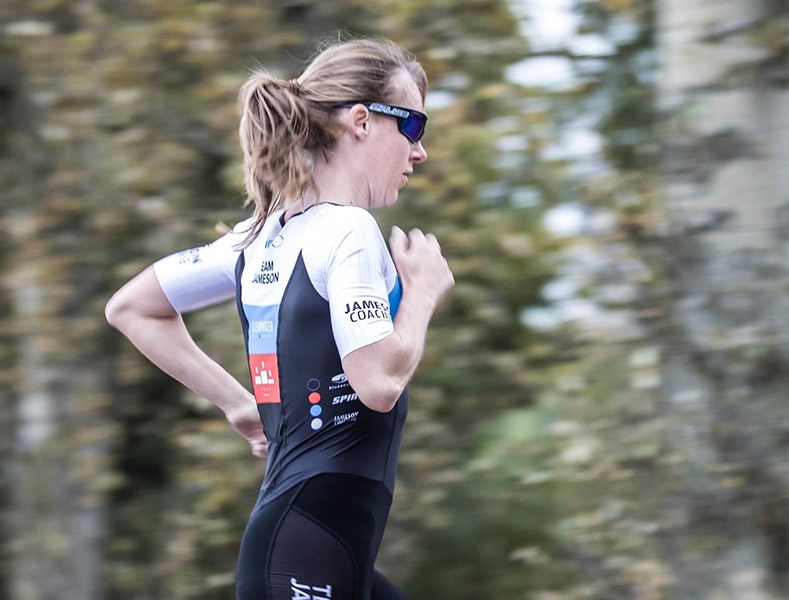 Joel says, “If you’re looking to get into triathlons or just to get fit in the Lakes as well as meeting likeminded people, I would recommend joining local clubs or a specific triathlon club such as Kendal Tri Club.”