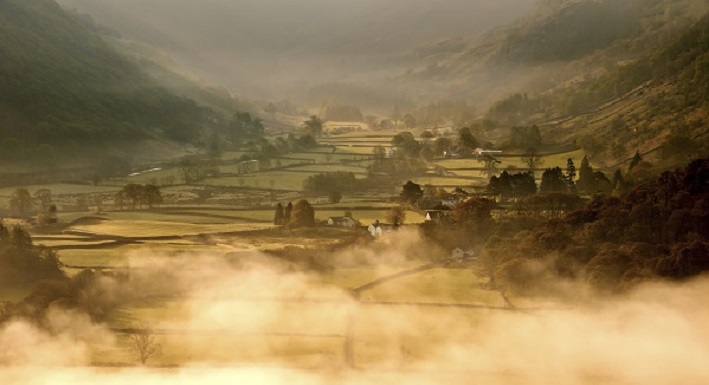 The Lake District is famous for its spectacular landscapes and stunning lakes, but hidden beneath those layers are fascinating stories and moments through time. With the changing season unmasking the Lake District, we thought it was perfect timing to share some of the history and myths within the National Park. 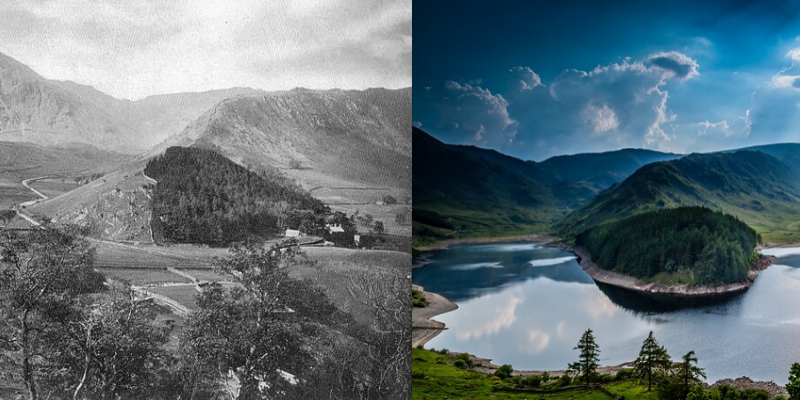 Mardale Green village was submerged under water in 1935 and is now known as Haweswater Reservoir. This reservoir was made to supply Manchester with water. The area today is being cared for by RSPB so the widlife can continue to thrive. 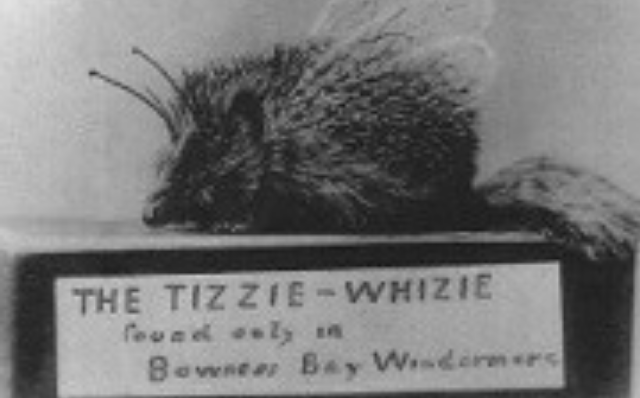 The body of a hedgehog, the tail of a squirrel and wings of a bee. A boatman from Bowness allegedly spotted what was named a ‘Tizzie Whizie’ in 1906 in Windermere. 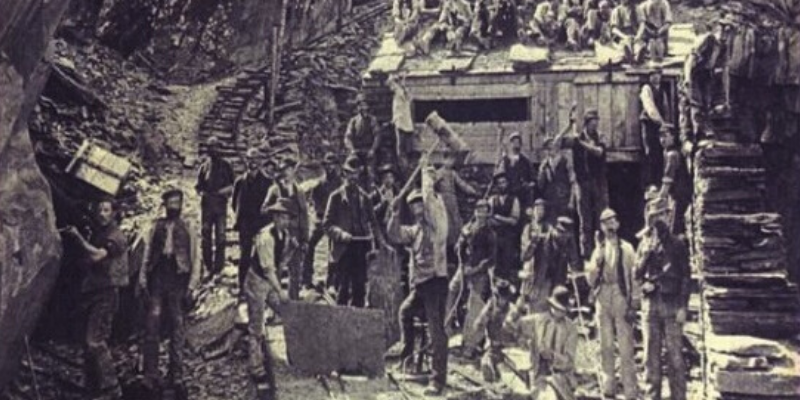 A mine in the Lake District is the last working slate mine in England. Honister Slate Mine has been an active site since 1728. By 1891 production had reached 3,000 tons a year and more than 100 men were employed in the mines. It was then closed in 1989. Reopening in 1997, the mine is still producing slate and is open for visitors to discover today. 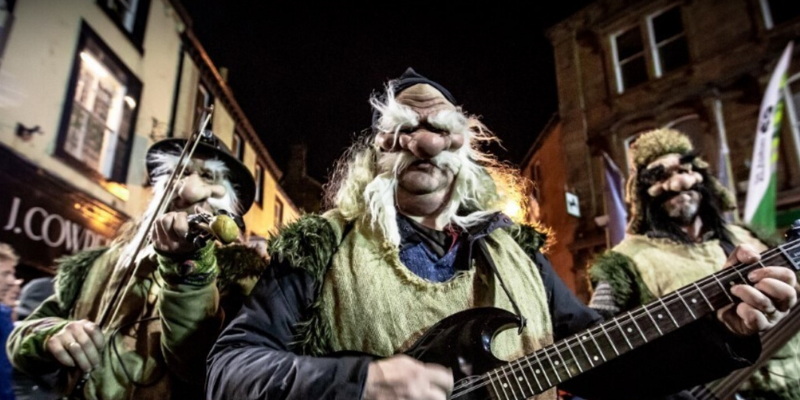 As far back as the Tudor times, farmers would walk their livestock long distances into towns to sell, this would be called droving. To celebrate the tradition today, locals dress up as drovers and their livestock and put on a festival with traditional games, food and drink. Get involved in this year’s Ullswater Winter Droving festival on Friday 25 October. 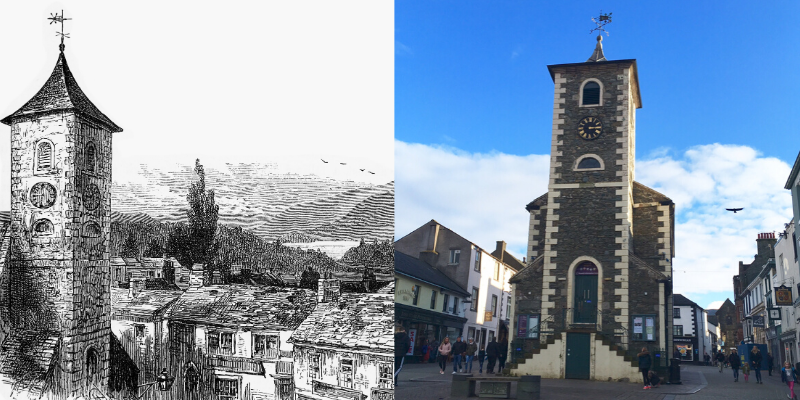 When the Vikings invaded Keswick, they named many of the surrounding areas ending in ‘keld’ or ‘thwaite’, meaning ‘spring’ and ‘clearing’, for example Threlkeld and Bassenthwaite. The name Keswick has been considered to be to be from norse, meaning ‘cheese town’.