We're very proud to be part of Rusland Horizons, a community-led scheme that engages with the living and working landscape in the Rusland Valley. We hear from Rusland Horizons Manager, John Dunbavin about some of the work the scheme has seen since it all started in 2016.

What is Rusland Horizons?

Rusland Horizons is one of the first community-led Landscape Partnership Schemes to be funded by the National Lottery Heritage Fund. It encompasses the living, working landscape of the Rusland Valley and fells in the south of the Lake District National Park. Since 2016, it has worked with volunteers, the local community and partners to enable a really significant positive impact on the landscapes, wildlife and people living, working and visiting the quiet and peaceful area.

As the scheme is now almost at the end of its third year of conservation and heritage projects, it is timely to celebrate and share just some of the many outcomes and, just as importantly, the plans Rusland Horizons has made towards its continuation into the future.

The scheme has run an immensely successful apprenticeship programme providing eleven young people with a solid background in conservation management and the opportunity to learn traditional, rural skills.  They received training in a range of landscape management skills such as coppicing, woodland ecology, tree identification, Cumbrian hedge laying, dry-stone walling and using chainsaws. In addition, a further three apprentices were also funded and supported, working alongside established coppice businesses to receive specialist training and learn practical skills in all aspects of the coppice industry.

Working with local craftspeople, the scheme has laid on over 50 hugely popular courses in a variety of rural skills including dry stone walling, hedge laying, blacksmithing, coppicing, skills for making products from the land (including furniture, hazel hurdles, and oak swill baskets), tree identification, orchard management and foraging. In total, more than 350 people have received skills training over the three years. 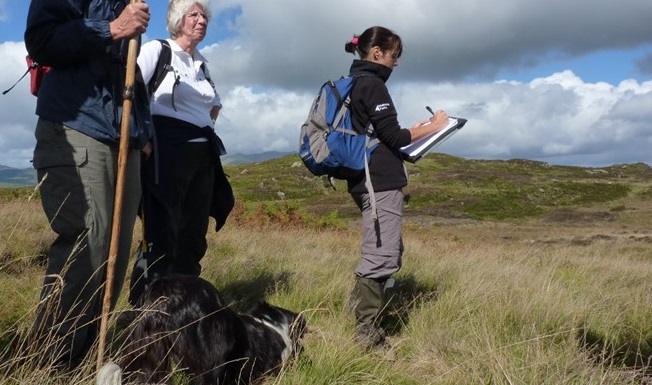 Coppiced over many centuries, the extensive woodlands of the Rusland Valley and Fells once supported hundreds of jobs and fuelled a large part of the local economy.  Today they are an important haven for many threatened plant, butterfly, moth, bird and small mammal species. The scheme has worked with a variety of partners, apprentices, woodland owners, volunteers and contractors to enhance the area’s habitat and biodiversity.

Over 250 hectares of woodland has been expanded, restored or put into good condition; over 10 hectares of species rich hay meadow has been re-established, almost 2800 metres of hedgerow restored and nearly 8,000 trees planted! Following a series of volunteer surveying days, the area is now one of the best mapped and surveyed areas in the country for hedgerows and habitats. Volunteers have also been involved in mapping the occurrence of red and grey squirrels, discovering previously unknown populations of rare butterfly and moths and searching for the (still) elusive dormouse. 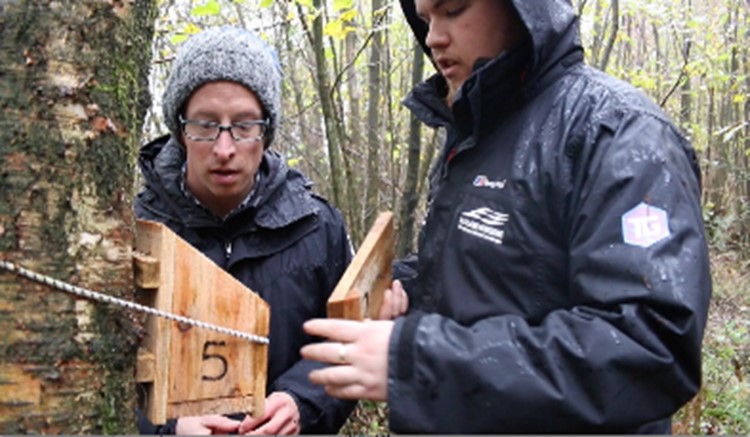 Improving the understanding of the historic interaction between people and landscape and enabling people to learn about and become involved in conserving our heritage is important. This has been the focus for the oral history, mapped history and archaeology projects, gathering rich memories before they are forgotten forever. Volunteers have been trained to record fourteen fascinating oral history interviews as well as gather and document the rich history of the area’s field names. Look for these fascinating accounts on our website!

Working with volunteers and archaeologists, Rusland Horizons has also supported many new, interesting and valuable historical discoveries at Cunsey Forge, Bethecar Moor, various woodlands within the Rusland Valley and at Satterthwaite. Excavations at the Satterthwaite site provided some of the most important detail of a medieval bloomery ever recorded. 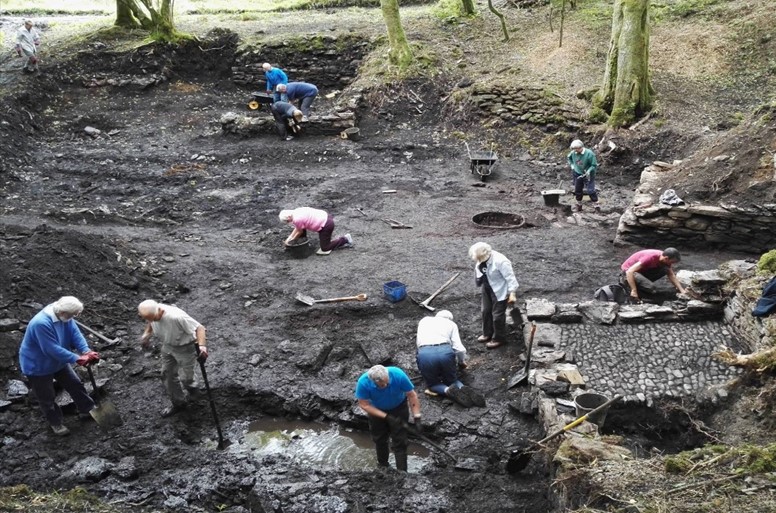 As the area supports many old tracks and features, including coppice workers huts and tracks for moving timber/charcoal/iron ore, the scheme has developed and designed a series of interpreted ‘Greenwood Trail’ walk leaflets. These show detailed routes and provide opportunities to get out and explore the area’s heritage. Look out for the free leaflets in local outlets and as a download on our website.

Over the three years, Rusland Horizons has enabled a significant number of people (including locals, people from neighbouring towns and visitors) to engage with the local heritage by means of offering a wide range of events and activities. These spanned a wide range of ages, from young children at primary school to volunteers in their 70s and 80s. You may have been involved in the hugely successful earthburns, Land to Hand days, Full Cycle project, Big-Xmas bash days, Bioblitz, Rusland Shows, hedge-laying or dry stone walling competitions, community forums, or come to one of the conferences?  The scheme recorded nearly 4000 people attending approximately 200 events, training courses, school visits and more!!

Following three highly successful years of lottery funding, Rusland Horizons is now perfectly positioned to enter into an exciting new chapter of delivering community-led conservation and heritage landscape projects. Colin Barr, Chairman of the Rusland Horizon Partnership comments, “It has been an incredible three years of learning, discovery and achievement. It is a testament to the community spirit in this area that there is a will to carry on the good work, even after the lottery funding runs out. Organised by the newly-formed Rusland Horizons Trust we will be working hard to ensure the continued long term success of Rusland Horizons”.

Over the coming months, responsibility for the activities of Rusland Horizons will pass seamlessly to The Rusland Horizons Trust, a charitable company run by its members. All the projects and initiatives will continue to be community-led and the broad aims and objectives will remain unchanged. Funding will be raised from a variety of sources, including membership fees, donations from members of the community, awards from charities and publicly funded authorities, and from companies and sponsors.

We would like to thank our dedicated volunteers who, working across a range of topics - surveying, managing woodland, interviewing, researching and so on, gave their time freely and so willingly. To date, a staggering 465 unique volunteers have been involved (almost twice as many anticipated), contributing over 17,000 hours of volunteering time!

The staff at our partner organisations also require a huge thank you for being so actively involved in Rusland Horizons, including: Lake District National Park Authority (as the accountable body), Natural England, Forestry Commission, and Cumbria Woodlands. We have also received invaluable support from a wider partnership of organisations including Cumbria Wildlife Trust, Westmorland Red Squirrels, Butterfly Conservation, Bill Hogarth Memorial Apprenticeship Trust and the University of Lancaster.

Last but not least is a vote of thanks to the many contractors, Rusland Horizons staff, apprentice team and everyone else who has supported us in any way, great or small, who have worked so hard to make Rusland Horizons such a success.

This scheme would not have been made possible without the generous support of the National Lottery Heritage Fund and all our other funders and supporters. 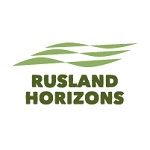 For further details about Rusland Horizons, and becoming a member, take a look here www.ruslandhorizons.org - For regular updates follow @RuslandHorizons on Facebook.