How the Mountains saved my life by Fell Foodie

The mountains were never on my radar but after a sudden realisation that my life had spiralled out of control, due to a poisonous combination of depression, alcoholism, smoking and obesity, this all changed.

I have suffered with a crippling depression for most of my life. The moment I hit puberty, an overpowering urge of self-loathing, insecurity and demotivation plagued me. At 18, I discovered alcohol and an initial escape from the damaging thoughts but whilst at University, in York, it quickly became a daily habit.

By 20, I was consuming over 20 pints daily, taken up smoking and had ballooned to 22 stone. Depression had lured alcohol into my life on the false pretence of being a saviour, it turned out to be another poison.

The following 6 years battling my secret illness included an attempt on my own life, constant days of blackout drinking and an unlikely relationship that inevitably concluded, but in doing so made me realise how far I had fallen. I had become someone I was not. 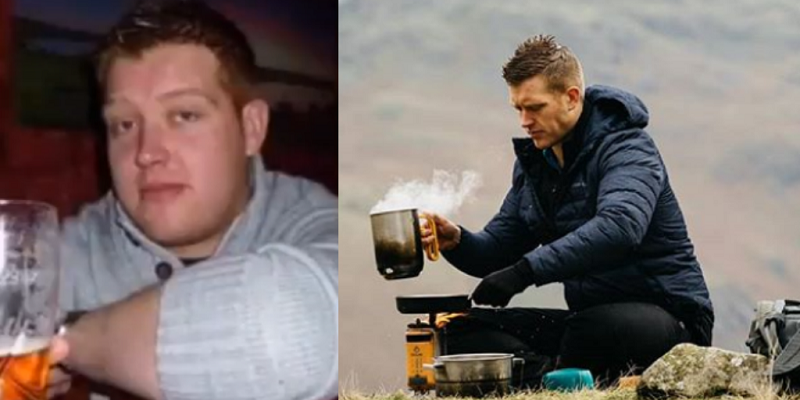 Despite growing up in Cumbria, it was only now I discovered the mountains.

All association with the destructive life I had created was removed. I left the area, vowed to remove alcohol and cigarettes from my life and returned to Cumbria. I threw myself into fitness and within a fortnight my close friend Ryan decided to introduce me to hiking in the Lakes. Under the haze of substance withdrawal, I was almost dragged up Blencathra. I was out of my depth but so determined for change and eventually reached the summit. Before a well done was provided Ryan said, “Helvellyn next week?” 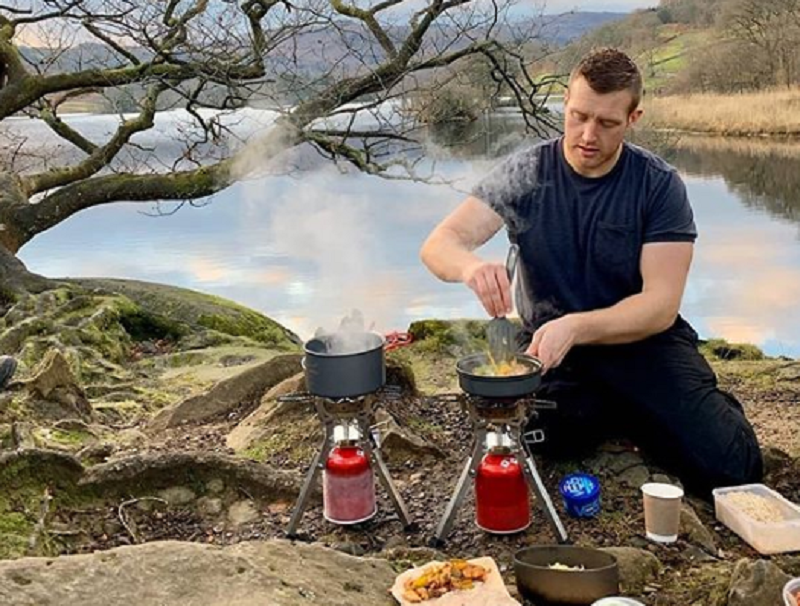 A week later, with a sun blaring in a clear sky, I donned my boots once again and began the steep march up Helvellyn from Thirlmere. The activity could not have been further from my previous routine. However, once at the top, looking east over Striding Edge, I knew a new addiction had been ignited.

It was the 6 June 2016 when my life changed, over 100 Wainwrights, a marathon around Windermere and a new passion have followed. Today, the outdoors remains a key part of my life and I can now often be found hiking, running and wildcamping in the National Park. Mainly though, I am taking my original passion for cooking into the hills, preparing restaurant style meals on minimal equipment in remote locations. The combination of fitness and nature was instrumental in my turnaround and learning to live with my depression.

Alcohol hasn’t returned to my life and I get a new fix now, in the form of the fells. 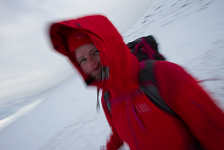 This blog is part of our New View New You theme. Head over to Beth Pipe's blog to find out how the Lake District inspired her to become 'Cumbrian Rambler' and encouraged her to write books about exploring the National Park.

How does the Lake District inspire you? 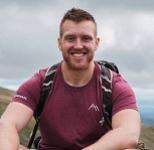 Harrison Ward is a mental health speaker and an outdoor cook, motivating others to live a better and healthier life.