Foodie highlights from the Lake District

The Lake District National Park is famous for high fells, deep glacial lakes and thriving rural communities. But did you know the National Park is also growing in reputation as a foodie destination?

Top of the foodie list has to be the Cumberland sausage, followed by Grasmere Gingerbread and Kendal Mint Cake. Let us introduce our local delicacies one-by-one for you now…. 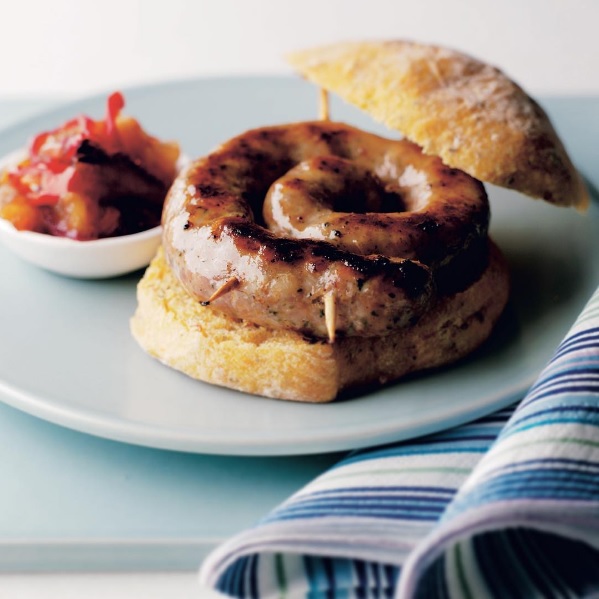 The traditional Cumberland Sausage boosts a distinction feature like no other sausage, it’s not linked but a long coiled shape.

This seasoned pork sausage must be chopped meat not minced, without colouring or preservative and the seasoning must be pepper in order for the sausage to claim the official stamp of a Cumberland Sausage.

When visiting the Lake District you’ll have plenty of opportunity to pick up or try this tasty sausage at local butchers, farmers markets and in many restaurants and local pubs across the patch. Enjoy folks. 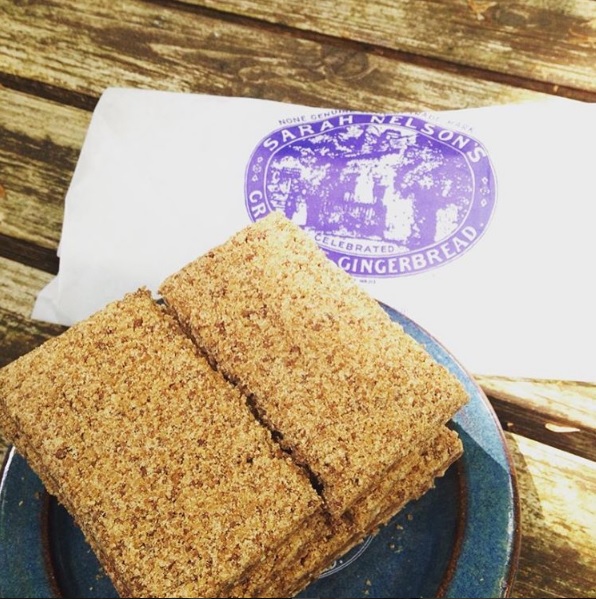 Brace yourself guys. As this Grasmere Gingerbread is going to blow you away.

Introducing Sarah Nelson’s Grasmere Gingerbread, guaranteed to be unlike any Gingerbread you’ve ever tasted before.

The recipe has remained unchanged since the 1850s and is still sold in the original cottage where Sarah Nelson once lived and worked.

The best part is when visiting to sample this tasty treat, you can check out the delights Grasmere has to offer too - and you’ll be equally charmed by your surroundings as well. 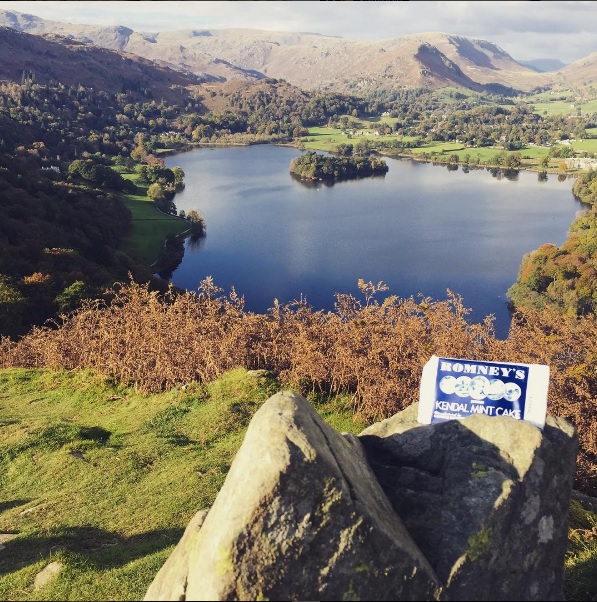 Initially founded in Kendal in 1913 and owned and run by the JE Wilson & Sons family for four generations.

Today, Romney’s Kendal Mint Cake boosts the strapline ‘The Perfect Travel Companion’ and is still a firm favourite for outdoor enthusiasts and those who simply enjoy the taste. Definitely worth stocking up whilst you’re here in the Lake District.

Get involved with the Great British Food campaign.

It’s a Defra-led campaign to celebrate our great food nation. Share images of British food with #GREATBRITISHFOOD on Instagram to be featured.